August 14, 2014HectorUncategorized
The filing deadline for local offices across California has passed. Several dozen GROW Elect candidates have already emerged. The GROW Team has been busy advising numerous candidates on ballot designations and ballot statements while conducting individualized campaign planning and training sessions with candidates throughout the state.If you are, or know of, a qualified Latino Republican candidate for office, please contact us at info@growlect.com so we can provide support to your campaign.SARA KAMIAB JOINS GROW TEAM

GROW Elect has already helped elect 60 Latino Republicans to office in the Golden State. Our goal for November is to support the successful election of over 100 Latino GOP candidates. In addition, we’re committed to increasing the number of Latino Republicans in the Legislature. GROW is expanding its political team to meet the increased needs of providing training, advice and financial support for so many candidates. 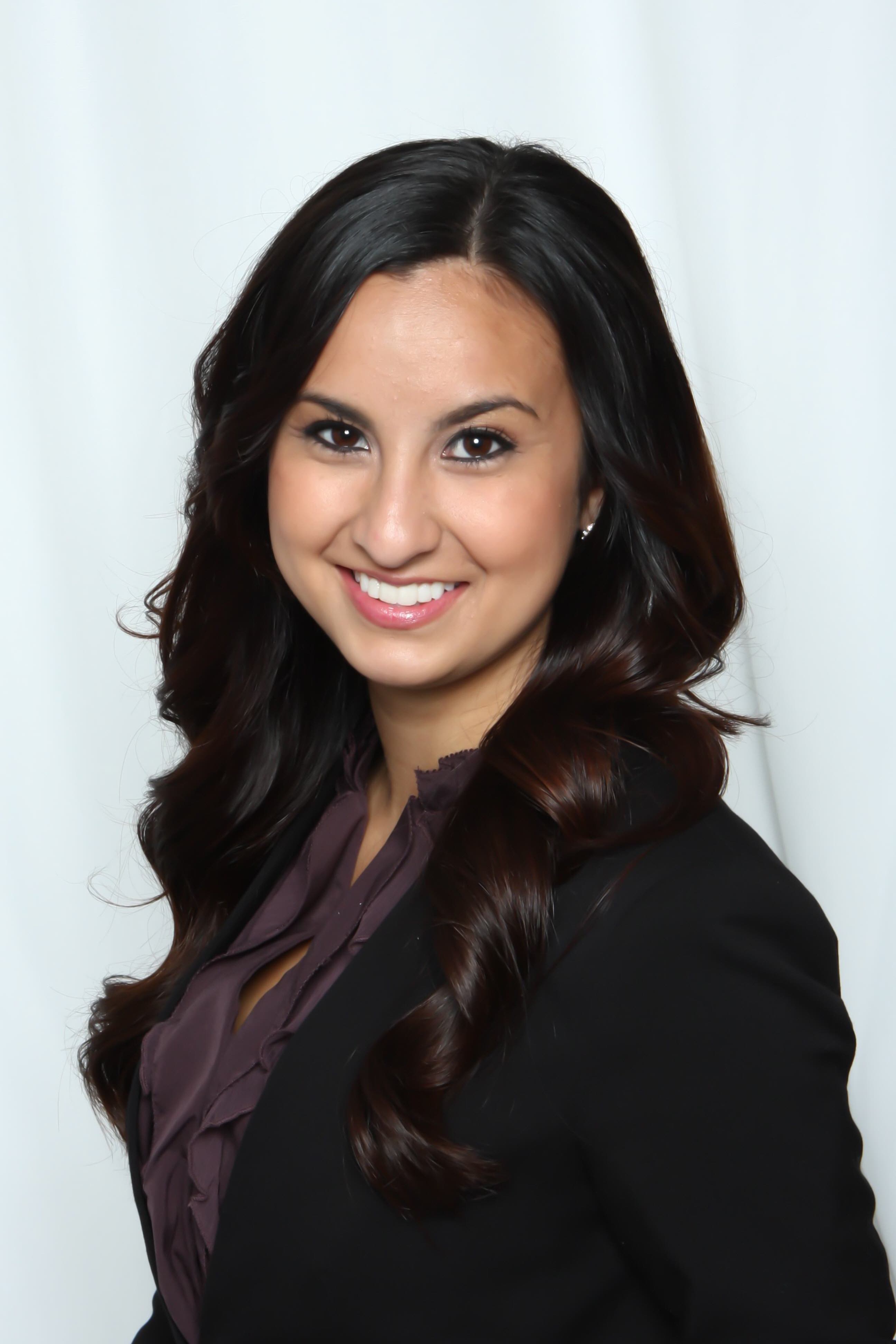 Sara Kamiab joins GROW Elect’s veteran campaign team of Moises Merino, Luis Alvarado and Kevin Spillane. Sara previously served as Director for San Diego Mayor Kevin Faulconer’s widely praised Get Out the Vote (GOTV) operation, which surpassed those of Big Labor and the Democrats despite being outspent. Sara then went on to serve as Campaign Manager for the successful campaign of San Diego City Councilwoman Lori Zapf, the first Latina on the Council and a GROW candidate. We welcome Sara to the Team and an exciting November election!NEEL KASHKARI HELPS REBRAND AND REBUILD CALIFORNIA GOPRepublican gubernatorial candidate Neel Kashkari, the first GOP candidate of color for the state’s top post, has earned national attention and significant respect for his decision to live homeless on the streets of Fresno for a week. Kashkari highlighted California’s continuing economic distress and the state’s need for more good jobs despite the false claim that “California’s back.” Kashkari has also highlighted education reform and his support for the Vergara decision and changing teacher tenure and dismissal policies, issues of great importance to the Latino community. Kashkari’s aggressive and unconventional campaign is helping to rebrand and rebuild the Republican Party. GROW Elect is grateful for Neel’s leadership and vision. If you haven’t yet seen the video of Neel’s experiences in Fresno, please view it here:  http://www.neelkashkari.com/poverty/
GROW LEGISLATIVE CANDIDATES POST STRONG FUNDRAISING NUMBERSGROW Elect’s endorsed candidates for the Legislature are poised to make gains this November. The latest fundraising reports, filed July 31st and covering the period ending June 30th, reveal that GROW candidates are well positioned.Woodlake Mayor Rudy Mendoza is the heavy favorite to succeed Assembly GOP Leader Connie Conway in the 26th District in the Central Valley. He spent over $150,000 during 2014 and still has $56,000 on hand after coming in 1st in the primary by over 20 points. No other opponent came remotely close in fundraising.

Former Assemblywoman Bonnie Garcia has more than twice as much cash on hand as her run-off opponent and only carried debts of $18K after the primary. In contrast, her opponent has a massive debt of $248,000. Garcia has the decided edge in the November.

Local media reported that Downey Councilman Mario A. Guerra out raised his run-off opponent by over $1,500 after a double digit victory margin in June. Mario’s opponent is relying heavily on rolling over money from previous campaigns, whereas Mario is aggressively raising funds locally. He continues to run an assertive campaign that’s demonstrating strong crossover appeal.

Latino Republican Assemblyman Eric Linder also showed his fundraising chops by having over $206,000 in the bank for a competitive re-election campaign.