Across California, young Latino Millennial Republicans are seeking office with a commitment to their communities and to making a difference. They are impressive reformers who don’t accept California’s status quo and are committed to fiscal responsibility, government accountability and putting California’s kids first. They are an inspiration and give hope to the future of both our party and our state.

Here are just three examples of Latino Millennials who GROW Elect is proud to support this November. 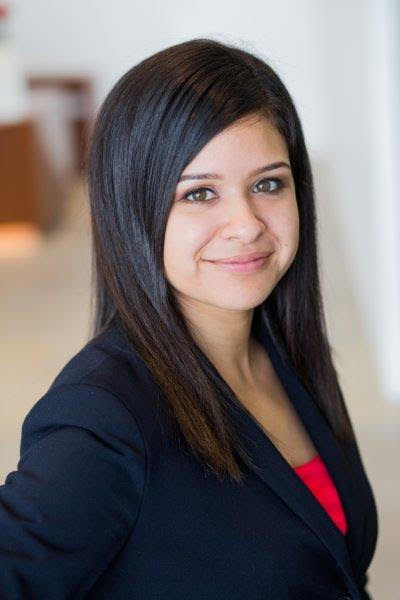 Bernadette Suarez’s first involvement with GROW Elect was when she attended one of our first candidate training seminars.  She was then only 23 years old and had decided to run for City Clerk of her hometown against a much older and more established opponent. Unfortunately, she hadn’t even filed a Candidate Statement in the city’s ballot guide and her chances looked slim.

GROW Elect put together a precinct plan, mail budget and messaging strategy and Bernadette won by a stunning 10 points! As City Clerk, she impressed the members of the City Council so much that when a council vacancy occurred she was appointed to fill it. This year, she’s running to be elected in her own right.  Here is a link to her latest video ad, click below: 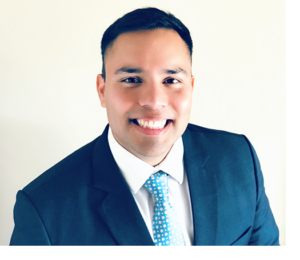 Theodore Sanchez was born and raised in San Bernardino’s First Council Ward, which he is seeking to represent.  Theodore’s current home and his family’s small business are also in the area. So Theodore knows better than anyone the challenges and the opportunities his neighborhood and city face.

Theodore is an energetic and hard-working reformer who advanced to November’s City Council run-off touting his platform of putting more police officers on the street, reducing homelessness and stepping up code enforcement for blighted buildings. He insists that city government be held more accountable. Theodore offers real hope and a positive vision for San Bernardino. 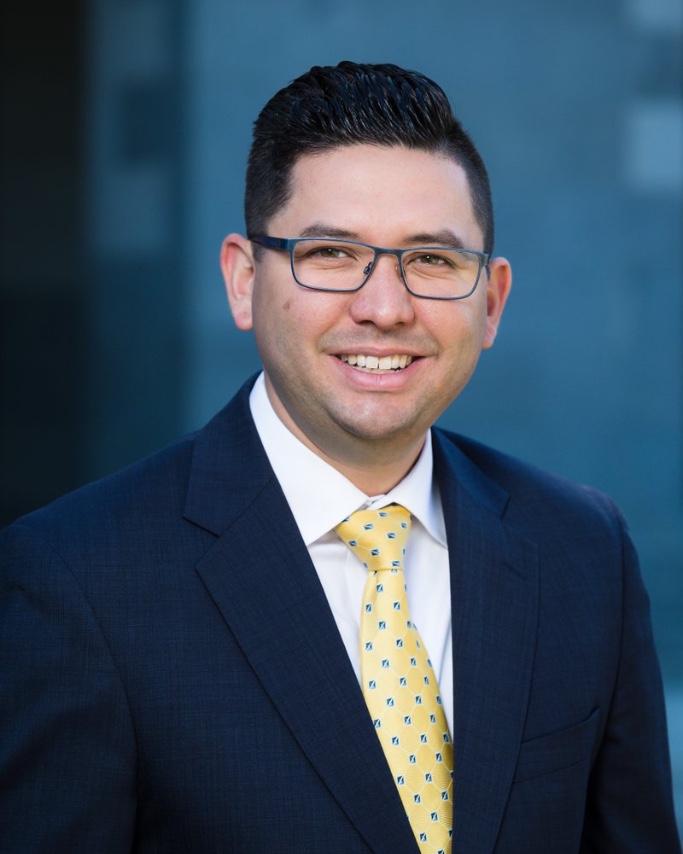 Josh Hoover and his wife, Nicole, live in Folsom with their three children.  He is Policy Director for Republican State Assemblyman Kevin Kiley, another rising young GOP star, where he works extensively on education policies to help improve California’s schools. He is a member of his local elementary school’s PTA and the Folsom Cordova Special Education Community Advisory Committee. With a child on the autism spectrum, Josh cares deeply about the integration and outcomes of kids with special needs.
Josh is a remarkable candidate for his local school board because of the combination of his deep policy knowledge, exceptional commitment to his local community and experiences as the father of a young family. Josh will make a meaningful difference for the kids of his school district once he’s elected.

GROW Elect is proud to support Josh, Theodore and Bernadette and numerous other bright and well-qualified Latino Millennial Republicans who are currently seeking office across our state. You can help to elect these and other outstanding candidates running in November by clicking here and contributing to GROW Elect today.