A New Councilman, A New Candidate and a New Success Story 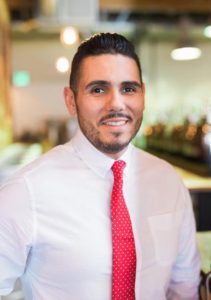 GROW’s newest member is the latest addition to the Covina City Council. Victor Linares is a young local small businessman – owner of a popular gastropub restaurant and a brewery – who was recently elected to the council and is using his own experiences to make Covina city government more business-friendly. Victor’s new energy and ideas are an exciting development for Covina and GROW Elect is proud to support Victor and count him as part of our network. 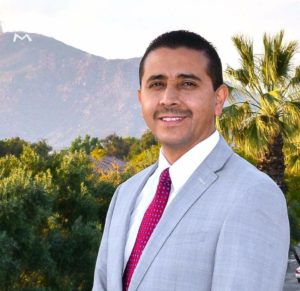 Hector Diaz is one of four candidates for a vacant seat on the Moreno Valley City Council in the upcoming June 7th special election. Hector is a small businessman and the owner of a well-known Mexican restaurant in the city. GROW Elect is actively supporting Hector with financial support, targeting assistance and overall political advice. GROW Elect is committed to Hector’s success.

Wednesday’s Daily Breeze newspaper highlighted Hawthorne Mayor Alex Vargas’ State of the City Address and the numerous successes the community has seen under its dynamic new Mayor’s leadership. The paper referred to “a slew of new businesses” set to open in 2018 which are spurring Hawthorne’s economic development, the city’s improved fiscal stability and an end to political division and corruption which had handicapped the city under the previous administration. To read the article, follow this link: http://www.dailybreeze.com/government-and-politics/20170329/hawthorne-mayor-alex-vargas-celebrates-developme