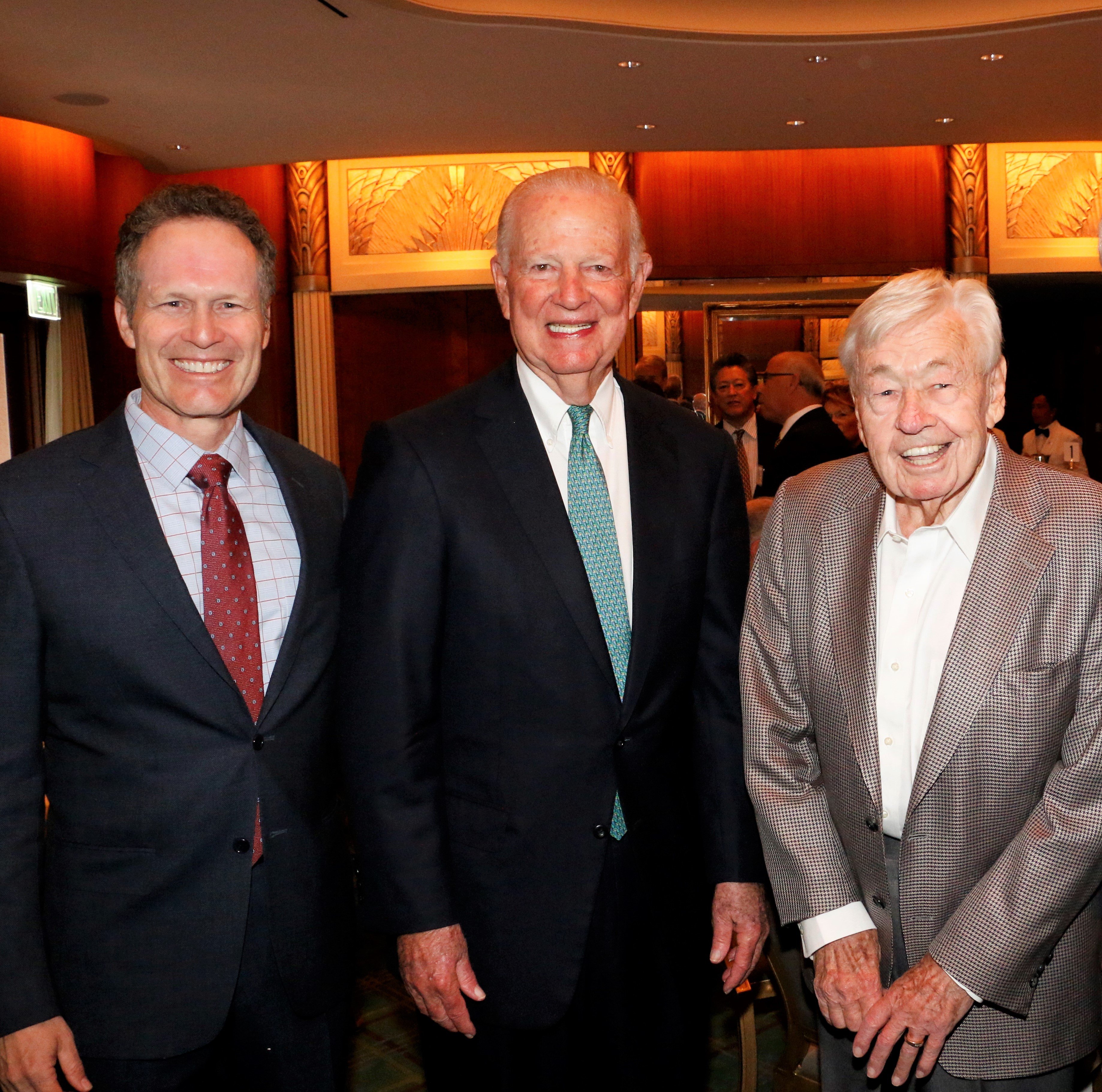 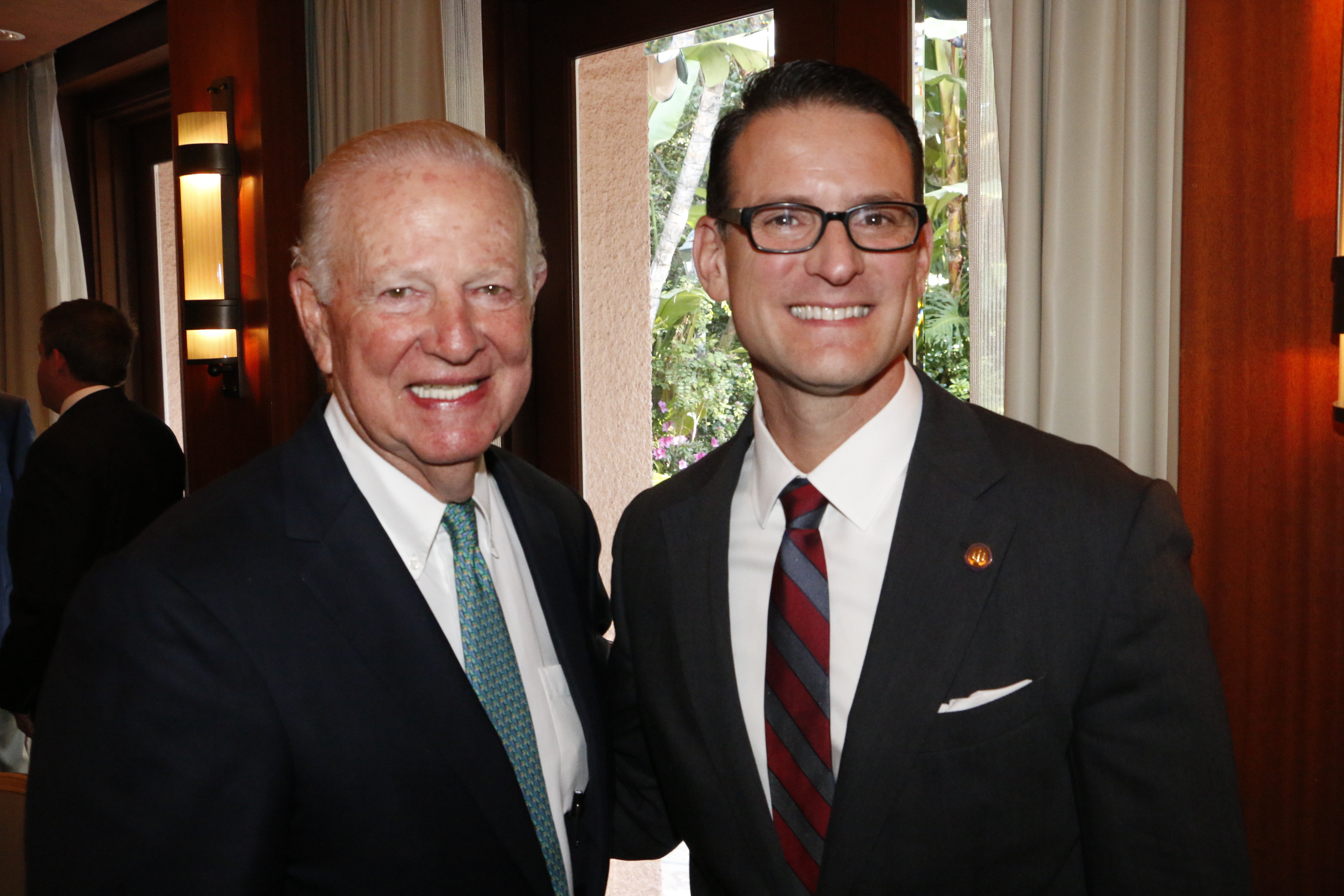 GROW Elect in the Central Valley 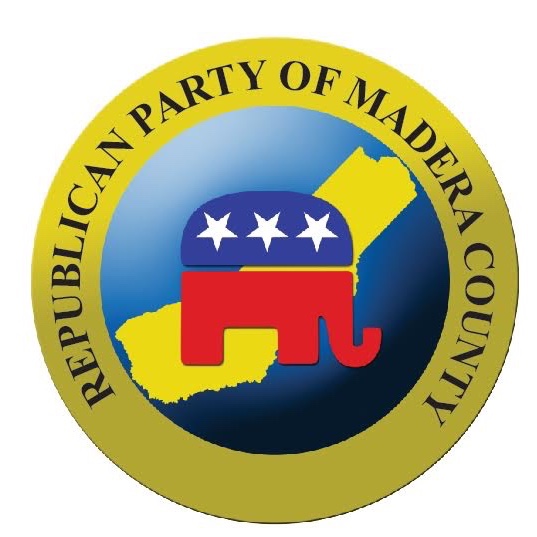 Working with Republicans in the Central Valley and across the state, GROW Elect is preparing to support a new generation of GOP Latino candidates. 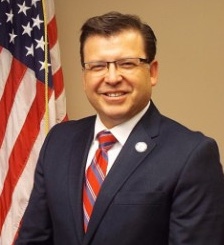 Jaime Hurtado, Chief of Staff to Riverside County Supervisor Marion Ashley, is generating impressive support in his bid to succeed his boss. Hurtado is the top fundraising candidate in the race, having generated over $300,000. He has also scored major endorsements from across the county including dozens of local elected officials.