Grow Elect / What Others Say 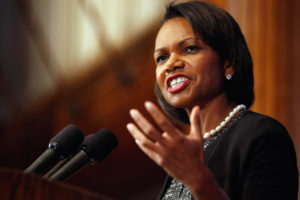 “The future of the Republican Party requires connecting with the growing diversity of United States citizens no matter their race, religion, ethnicity, or sex. And as members of the party, we must come together to elect candidates who are committed to freedom, fiscal responsibility, and education reform. GROW Elect is one such entity that helps cultivate Latino and Latina Republicans who are making a difference in their local communities by standing for these values and are challenging the status quo here in the state of California. These men and women deserve our support and our thanks for what they are doing to represent these ideals for a better California.”
~ Former Secretary of State Condoleezza Rice 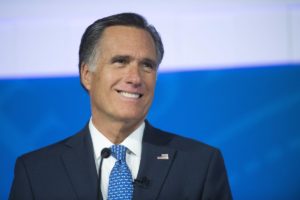 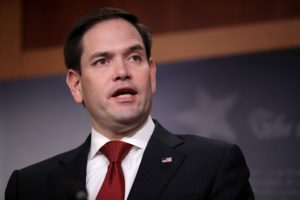 “GROW Elect is working to elect qualified Latino Republicans to office. Their efforts are important because they are advancing the ideals of free enterprise, personal responsibility, and individual liberty throughout California. I appreciate GROW Elect’s energetic and dynamic efforts to strengthen the Republican Party and fight for the principles we share.”
~ U.S. Senator Marco Rubio 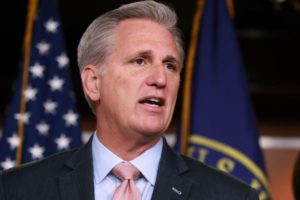 “We all have a stake in the work of GROW and Ruben Barrales. We are all better served when there is a vigorous and real two-party system, with candidates vying for the votes of, and seeking to represent, all Californians. I’m grateful for Ruben’s dedication to both empowering the Latino community, and strengthening the Republican Party, in California.“
~ Congressman Kevin McCarthy, House Minority Leader