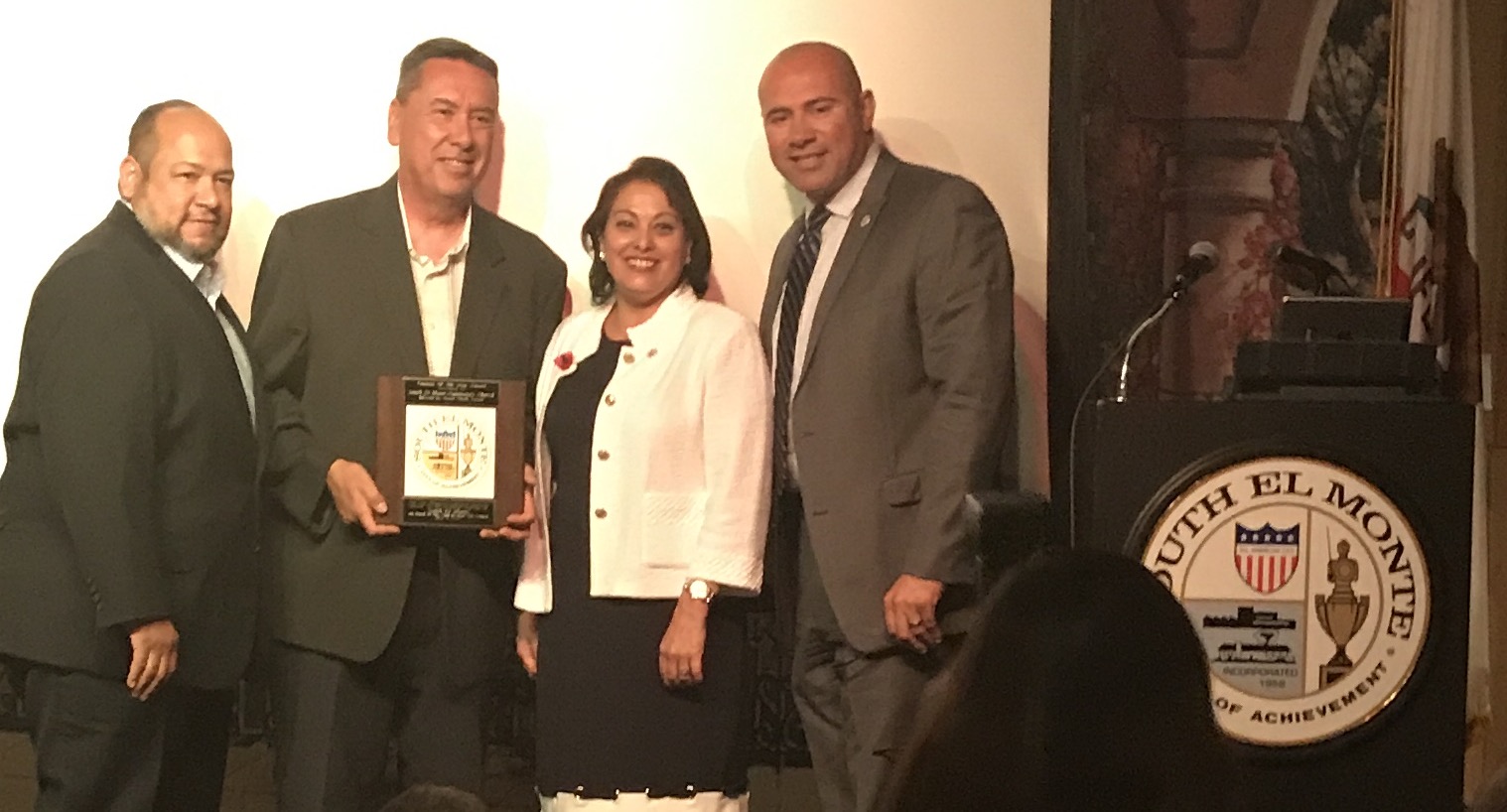 Coming off of a successful hard-fought campaign, newly elected South El Monte Mayor Gloria Olmos (Pictured Above) laid out a break with the past for a troubled city government when she delivered her first State of the City Address. Olmos put the prior administration’s corruption scandals behind the city as she focused on meeting community needs and reducing rising crime rates. South El Monte is one of several cities where GROW Elect officeholders are working to overcome a history of City Hall corruption, create greater accountability, impose fiscal reforms and strengthen public safety. 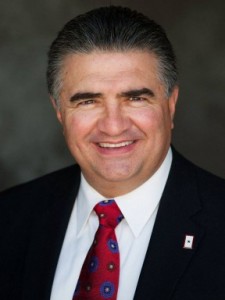 Assemblyman Dante Acosta (Pictured Above) called for subpoenas for all financial records related to a $175 million “slush fund” discovered to be kept by the University of California President’s Office while the University raised tuition and fees for students. Some of the money appears to have been spent on non-academic purposes, such as a remodel of the UC President’s home.

The money was found by the State Auditor’s office which also reported that UC administrators attempted to cover up the fund by withholding financial data. Acosta is also requesting an independent forensic audit to determine whether UC administrators engaged in any criminal activity.  For more information, click below: 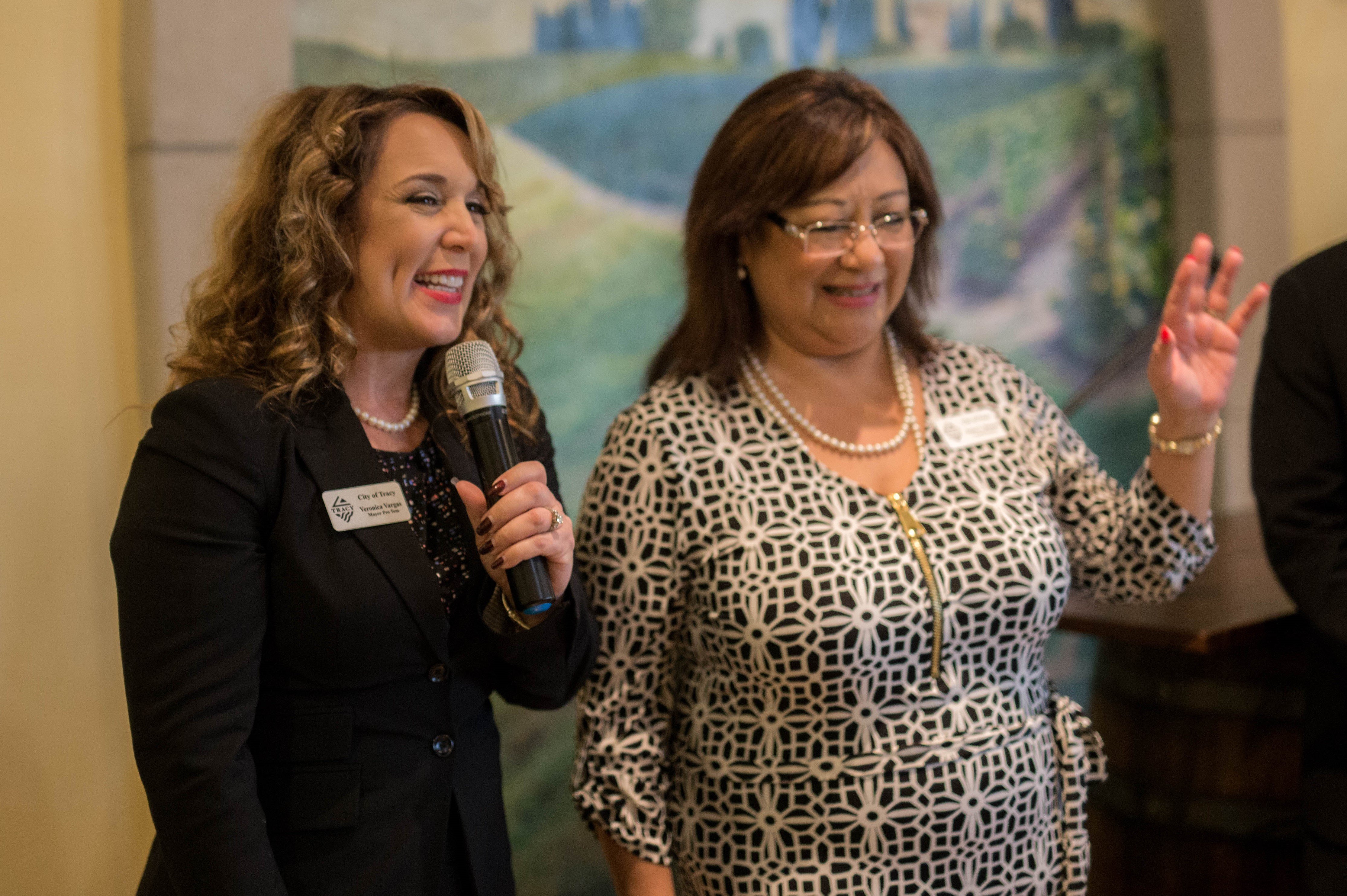 Councilwoman Juana Dement pushed to be sure that residents are treated with respect and have a positive experience when dealing with the city.  Dement said. “I think everybody needs to be held accountable.”  For more information, click below:

You can Support the work of GROW ELECT! 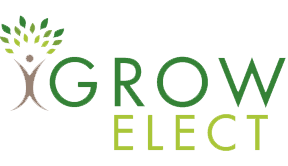 We are recruiting and helping to prepare candidates for the 2018 elections. You can help us identify qualified candidates whom we can support. Please pass on to us names of potential candidates.

Also we can use your financial support. Your contributions will go to directly support outstanding Republican candidates across California. Click here to make a contribution: