Yesterday was Election Day in a number of cities in Los Angeles County. We are proud of our GROW Elect candidates who ran as reformers committed to changing the culture of corruption in their local governments. They all faced particularly vicious campaigns against them by their opponents and special interests. The favorite tactic of their opponents was to attack the GROW Elect candidates for being Republican and linking them to President Trump. Thanks to our candidates’ hard work and focus on reform, it is a tactic that did not work. 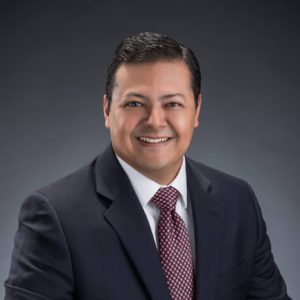 In Cudahy, which has seen city officials sent to prison by the FBI, GROW Elect candidate Jack Guerrero (pictured above) was heavily targeted by the local Democratic machine, but he made an impressive showing, coming in a strong first place out of nine candidates.

In South El Monte, Gloria Olmos (pictured above) ran for Mayor. She also beat back attacks for being a Republican and linking her to Trump. But she swept to victory with over 55% of the vote, despite being dramatically outspent, to become the city’s Mayor. Gloria’s victory is a tribute to her tenacity and track record as a reformer in City Hall. 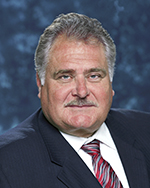 Meanwhile, Ernest H. Moreno (pictured above) won re-election with an impressive 54% of the vote to the Los Angeles Community College Board of Trustees. Ernest has earned a strong reputation as an independent board member. 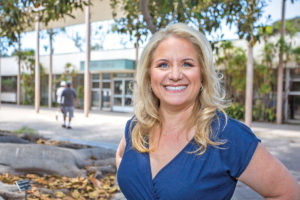 In the City of Redondo Beach, the main issue was economic development, and the attacks against our GROW Elect candidate were personal and vicious. Despite the dirty campaign against her, Martha Barbee (pictured above) looks likely to face a May run-off for the City Council seat.

March elections have fewer races and candidates than June and November contests. We are grateful to our supporters for helping us to provide the needed resources for these campaigns. Our focus now turns to the runoffs and special elections coming later in 2017, and gearing up for what will be a very busy 2018 election cycle with more outstanding GROW Elect candidates.