The respected and influential Western Growers Association (WGA), comprised of family farmers in California, Arizona and Colorado recently touted GROW Elect and its successes in their magazine:

“….House Majority Leader Kevin McCarthy, a supporter of GROW Elect, says, ‘We are all better served when there is a vigorous and real two-party system, with candidates vying for the votes of, and seeking to represent, all Californians.’”

GROW Elect is very grateful for the WGA’s support. To read the full article: https://www.wga.com/magazine/2012/02/16/one-hundred-latino-republicans-and-counting 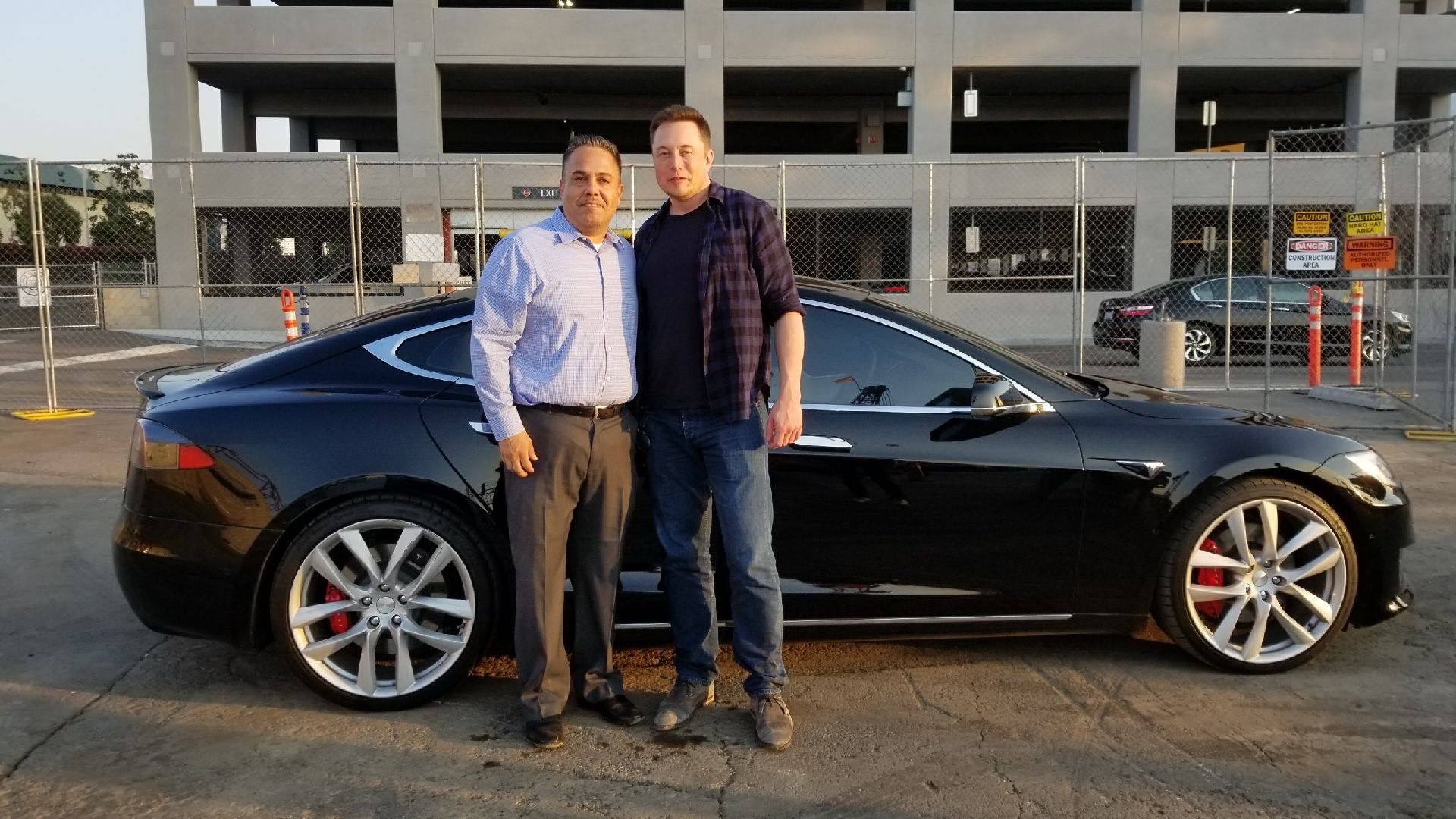 The above headline was recently in the Daily Breeze newspaper discussing GROW Elect’s own Mayor Alex Vargas (Pictured top left). Elon Musk’s (Pictured top right) offices are headquartered in Hawthorne and Vargas “met with Elon Musk this week to tour SpaceX, Tesla and The Boring Co. facilities that have put the city on the map worldwide…

“Vargas, who has several physics degrees, said he especially enjoyed touring Musk’s newest venture, The Boring Co. The company is working to build the first 2 miles of a Hyperloop tunnel to LAX..

“It’s an awesome feeling knowing that the future of transportation is being developed here in Hawthorne, in particular this underground tunneling project,” Vargas said. “Hawthorne is booming because of SpaceX, Tesla, and The Boring Co. He basically reaffirmed his commitment to helping the community.” http://www.dailybreeze.com/business/20170721/hawthorne-mayor-alex-vargas-hangs-with-elon-musk-to-talk-physics-and-tunnels 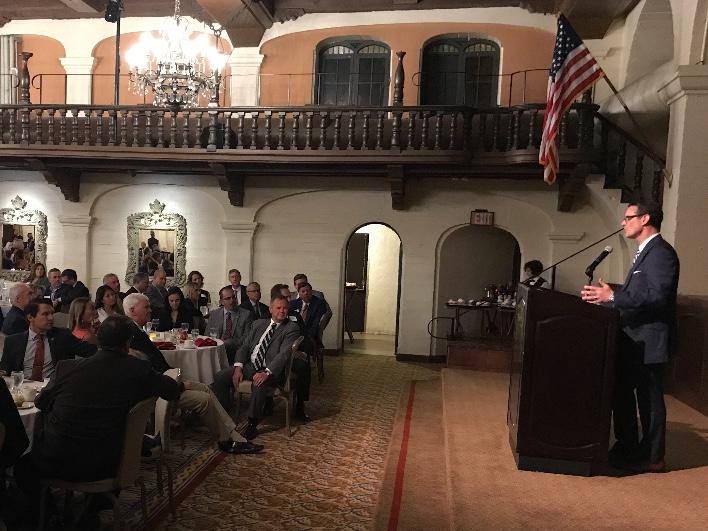 Riverside County District Attorney Mike Hestrin (pictured top right) held an enthusiastic sold-out re-election campaign kick off event at the beautiful Mission Inn in Riverside recently.  The guest of honor was the highly-respected former District Attorney Grover Trask.  GROW Elect was proud to support Hestrin in his come from behind election victory against an incumbent in 2014, and we are proud to be among his first supporters for his well-deserved upcoming re-election.