Big Election for CA GOP and for GROW Elect

GROW Elect Triples Number of Elected Latinos in Under 2 Years

Tuesday night was an exceptional evening for Republicans across the country and in California.  Several Democrat incumbents were unseated, the GOP made gains in Congress, and Republicans blocked the Democratic super-majority in the state legislature.

GROW Elect also made dramatic progress in its mission to strengthen the Republican Party. We are proud to announce the election of a new group of dynamic Latino Republicans in California.  As of the latest election results, with several races still too close to call and votes still being tabulated, at least 35 Grow Elect candidates are now confirmed winners across the state from Sacramento to San Ysidro.

In less than 2 years, GROW Elect has tripled the number of Latino Republicans it has successfully supported for local office – from under 30 to a total of over 90 local elected officials.

These local elected officials are winning elections and providing leadership based on Republican principles.

Some highlights from Tuesday’s election include Etta Waterfield as the top vote-getter for City Council in Santa Maria.  Roland Velasco won election to the Gilroy City Council after GROW did an independent expenditure on his behalf.  And, GROW Elect candidate Hollister Mayor Ignacio Velazquez won a landslide victory. 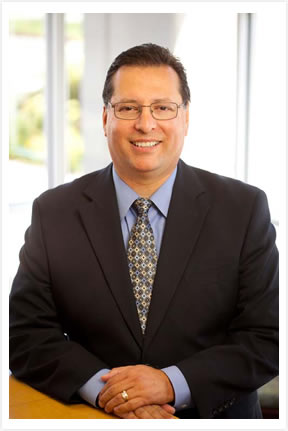 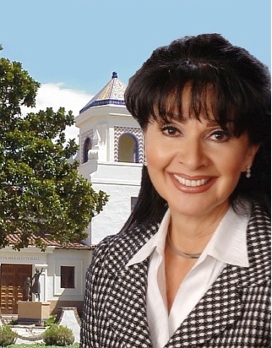 Other wins included the surprise election of Republicans Marcos Diaz and Rodolfo Linares to the San Ysidro School Board, the victory of Peter Hernandez for the Hollister School Board, the election of Steven Vargas to the Brea City Council and the stunning 60% earned by Zurich Lewis for the Cerritos Community College Board. 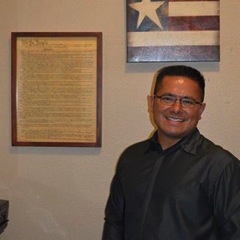 Jesse Armendariz captured a spot on the Fontana Unified School Board, and Robert Nunez won a seat on the Milpitas Unified School Distrct Board.  In Fresno County, Gilbert Garcia won an upset victory for the Orange Cove City Council.  Also, Aurora Tenorio Wilson earned the top spot on the College of the Desert Board of Trustees.

And, congratulations to Assemblyman Eric Linder for winning a resounding victory in a competitive district in Riverside County.

We are excited by the progress that GROW Elect has been able to make in such a short period of time. Though not all of our candidates won, we are confident that we are making a difference and helping to build a stronger, more diverse Republican party that can deliver our message of freedom and opportunity to all voters across our state.

Thank you for your continued support and enthusiasm for GROW Elect and its mission. Together, we are rebuilding the California GOP and working towards a better California.