Over 150 Republicans, including elected officials, candidates, activists and donors attended the popular GROW Elect reception on Saturday at the California Republican Party convention in Anaheim. The audience was addressed by an impressive list of elected Latino Republicans including San Bernardino District Attorney Mike Ramos, the first Latino elected to that position and a candidate for California Attorney General in 2018, and State Assemblyman Rocky Chavez, a candidate for U.S. Senate in 2016.

State Assemblyman Eric Linder, who along with Rocky Chavez is one of the two Latino Republicans in the California Legislature, spoke about his competitive race for re-election and how much it frustrates Democrats that he holds a district that is majority Hispanic.

Saturday’s reception was just the latest example of how the momentum continues to build for GROW Elect and its efforts to elect even more Latino Republicans to local office this November. 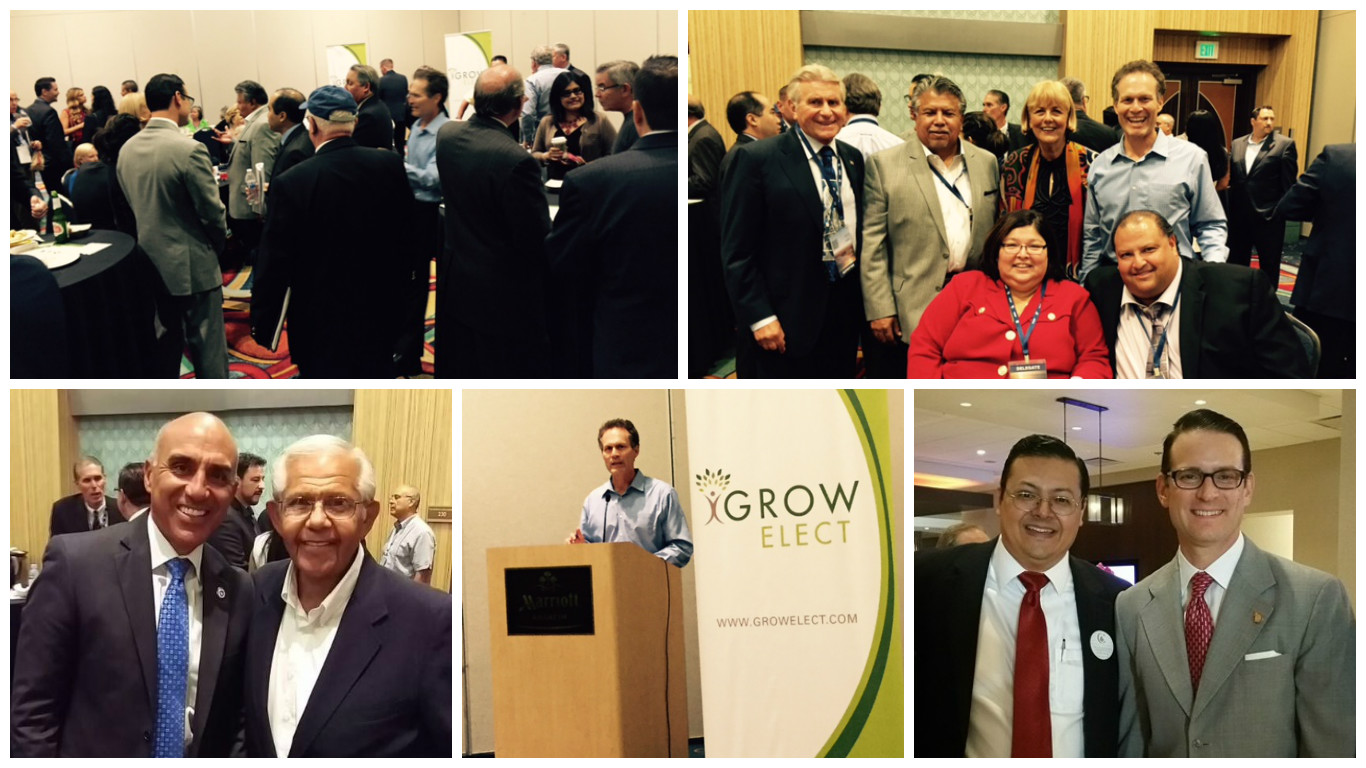 CRP Central Valley Regional Vice-Chair Marcelino Valdez, with the strong support of GROW Elect and its President Ruben Barrales, led a successful effort to modify and modernize the California Republican Party’s platform statement on immigration. This is an important step in building a stronger party. A new immigration platform was overwhelmingly approved in the Platform Committee on a 74 to 24 vote and again on the convention floor. The updated platform upholds conservative values and policies while being inclusive and welcoming Latinos as an important part of a growing Republican coalition.

Marcelino Valdez deserves special kudos for his leadership in drawing together a wide range of Republican activists and leaders into this positive and balanced effort to move the party forward on this important issue. GROW Elect is proud to have played a role in the approval of this new platform statement. 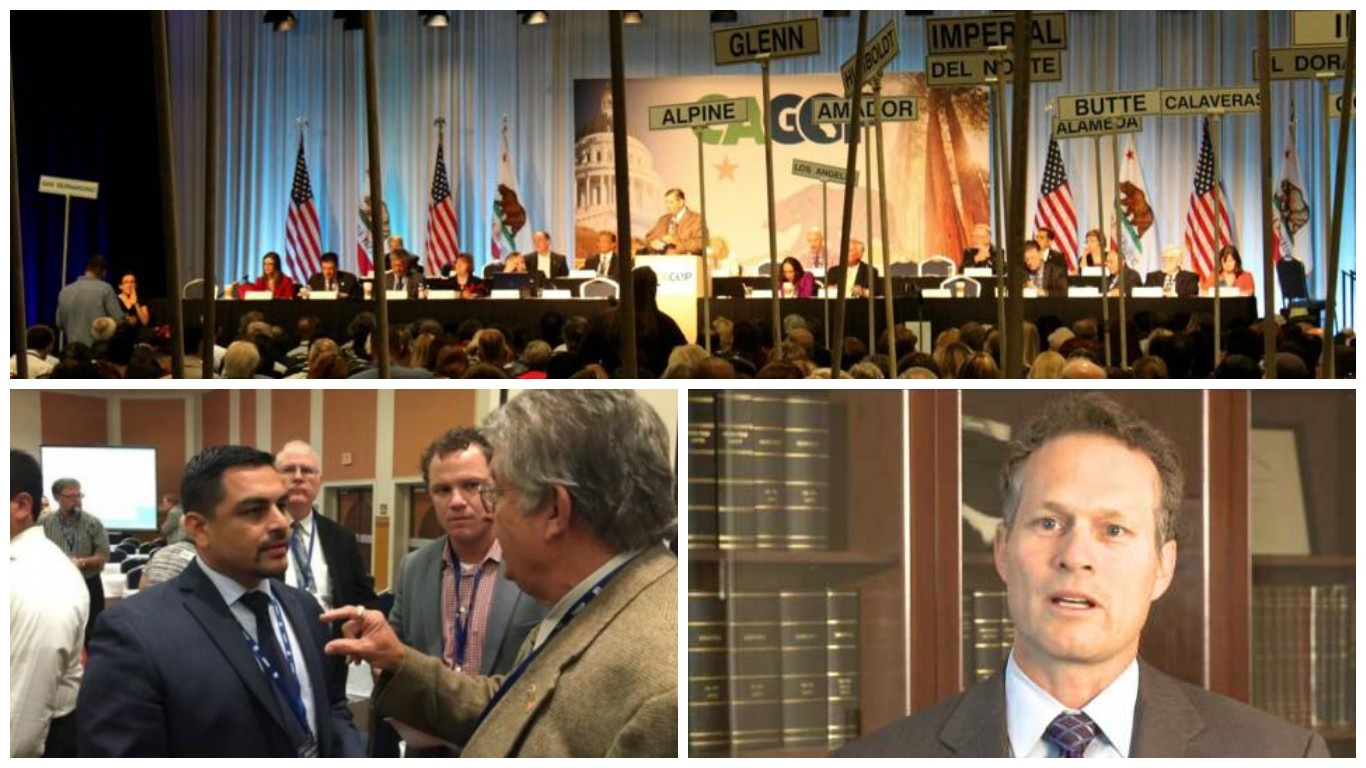 GROW Elect’s positive affect on the party was clearly evident at the CRP Convention in Anaheim this past weekend.  Latino candidates and elected officials attended various convention functions and participated in a number of party activities.  While GROW Elect continues to expand the tent of the party by electing more Latino Republicans to public office, it is also placing Latino leaders in key leadership positions and creating an atmosphere of camaraderie within the party. 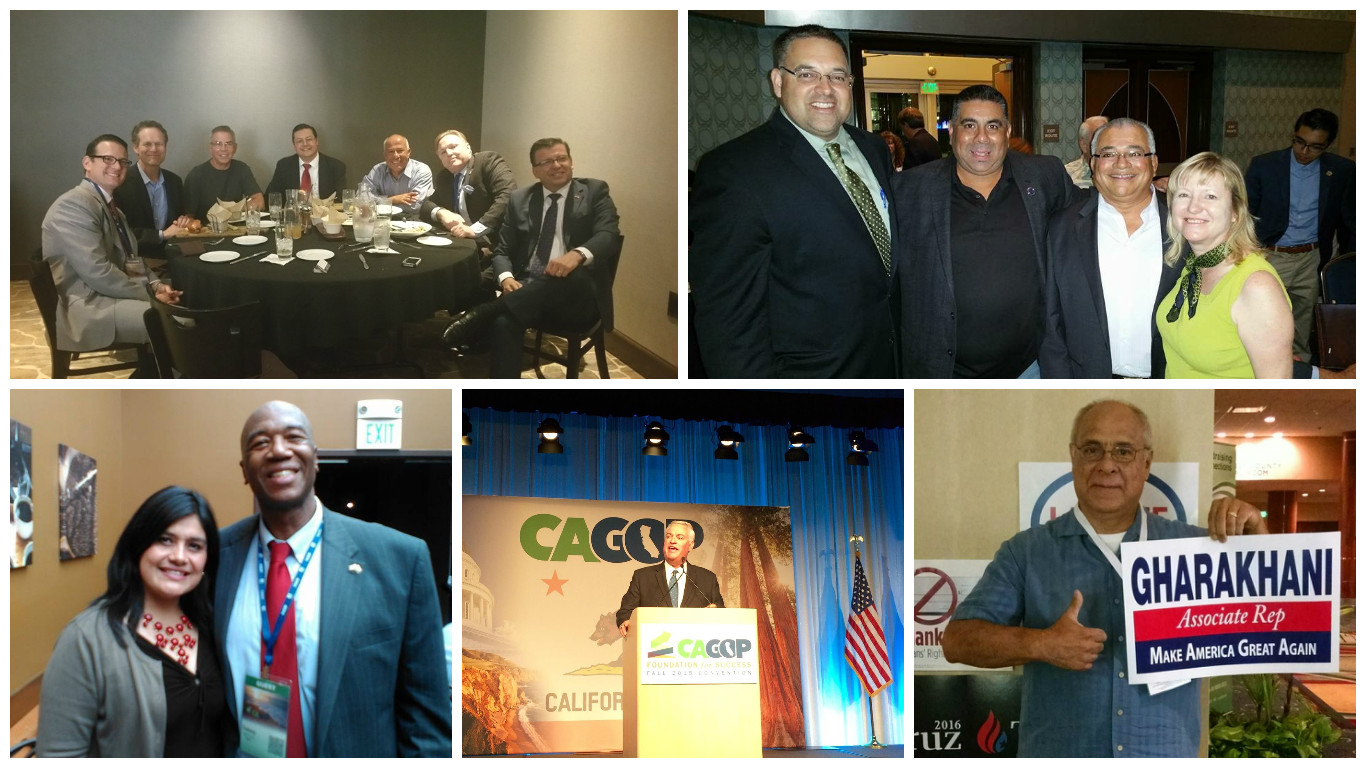