Less than 2 Weeks Until Election Day

While most people are focused on next year’s presidential election, GROW Elect is working hard right now on local elections across California being held this November 3rd.  GROW Elect is helping numerous Latino Republican candidates in a variety of ways, including making significant financial contributions, running an aggressive phone bank program, providing data such as walk lists and call lists, as well as producing and paying for direct mail pieces and walk brochures.

The support provided by GROW Elect to each campaign is different and tailored to that campaign.  Local campaign laws are a key consideration in what kind of assistance GROW Elect can provide directly or independently. We’re excited about the quality of our candidates and their chances in a number of key races. 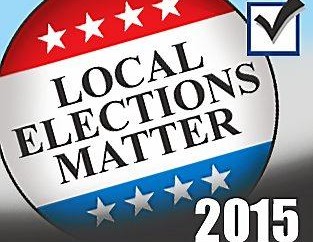 GROW Elect candidates are running for a wide array of offices – from water and irrigation districts to school boards, city councils to Mayor – and an unprecedented number are taking on incumbents and shaking up local politics. It’s always tougher being a challenger facing an incumbent but we have a number of terrific GROW Elect candidates making spirited races.

Some of these brave candidates include Linda Santos who’s running for the Oakdale Irrigation District, Ramon Medina seeking a City Council seat and taking on the political machine in Maywood, and Sonia Frasquillo who is campaigning for a school board post for the Covina Valley district.  GROW has been very supportive of all of these challengers and others and regardless of whether they win or not, we’re proud of their commitment to their communities and political courage.

In addition to GROW Elect’s focus on helping our candidates win elections this November, we have been active across the state meeting with Republican activists and recruiting new Republican candidates.

Just within this past month, GROW Elect President Ruben Barrales spoke with the UC Berkeley College Republicans about the need to motivate and recruit young Latino candidates, met with GROW Elect candidate and chairman of the Santa Clara County Republican Party Bob Nunez regarding areas for cooperation in supporting Republican candidates, was the keynote speaker for the San Diego County Hispanic Chamber of Commerce gala, provided a presentation to Hispanics for Political Action (HPA) in Stockton, participated in the San Mateo County Republican Party Lincoln-Reagan dinner with Congressman Darrell Issa, and spoke with the Ocean Hills Republican Club in Oceanside regarding opportunities to elect more Republicans in north San Diego County.

GROW Elect is constantly on the lookout for potential Latino Republican candidates. Please let us know if there are individuals or groups that share our goal of helping to elect qualified Latino Republicans to office.  Together we can grow a stronger California. 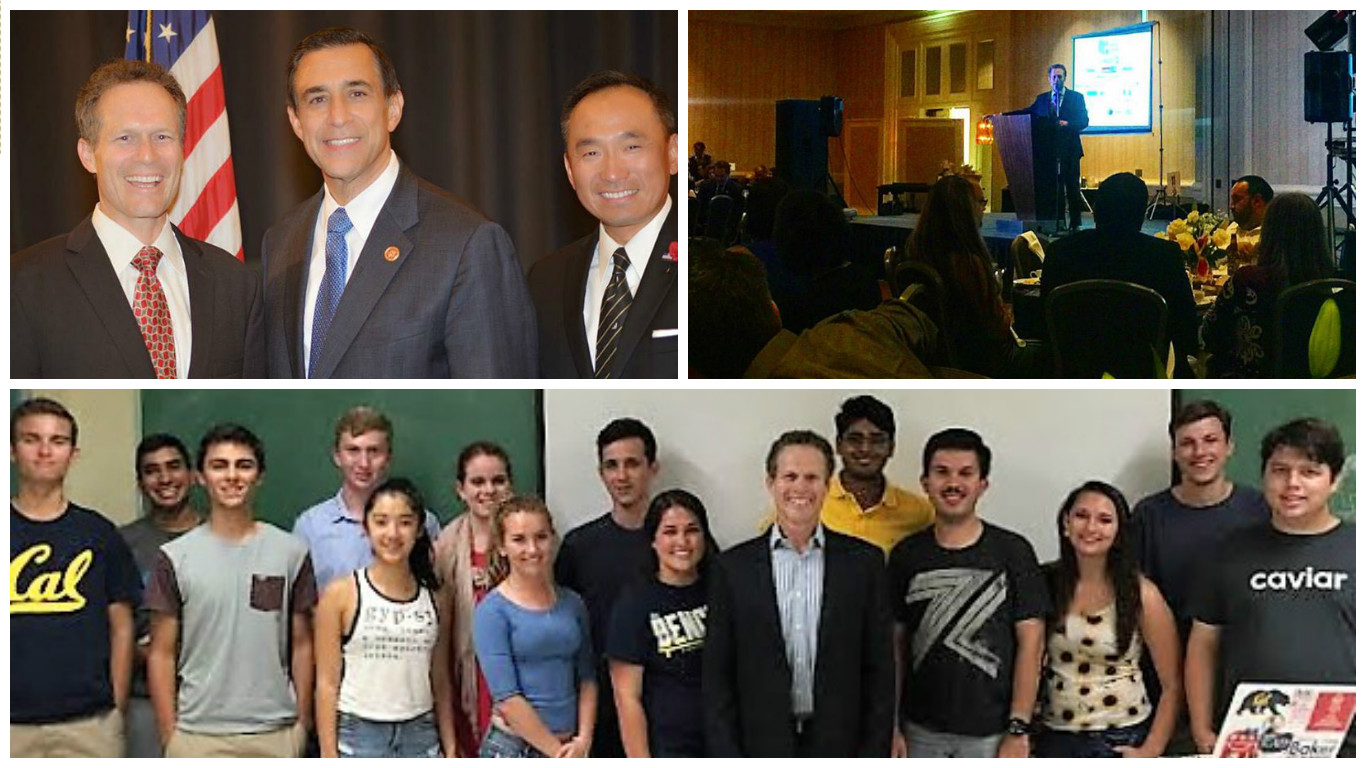