Mayor Alex Saab: Our City is Safe and Financially Strong 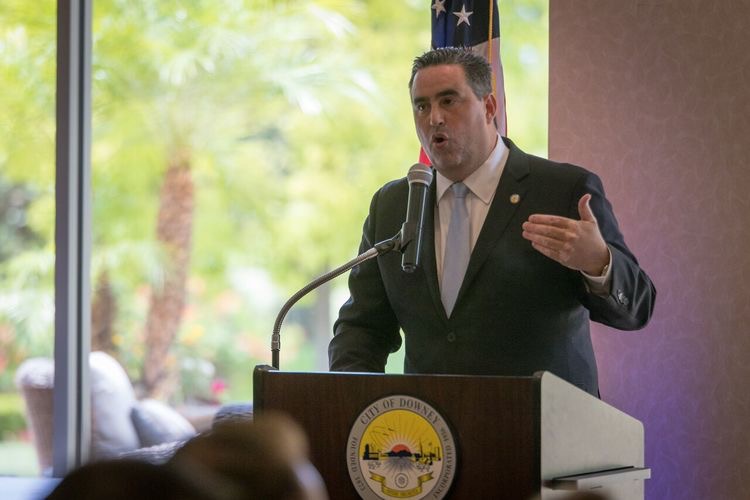 Last week, Downey Mayor Alex Saab delivered his first State of the City address. Saab was able to emphasize the fact that the City of Downey remains a safe city and is in strong financial standing thanks to conservative spending that prioritizes public safety and quality of life. Read more here: 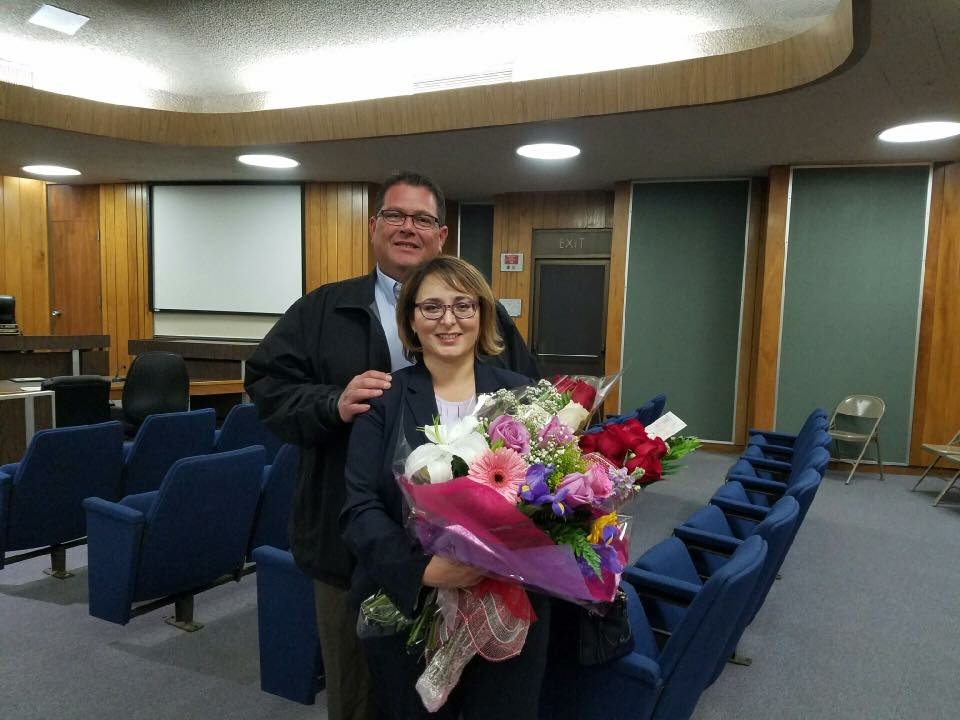 We at GROW Elect are proud of the achievements and respect that many of our candidates have earned after winning their elections. Last week, fresh off her recent strong election victory, La Puente City Councilmember Violeta Lewis was selected to serve as Mayor Pro Tem. Congratulations to Mayor Pro Tem Violeta Lewis. 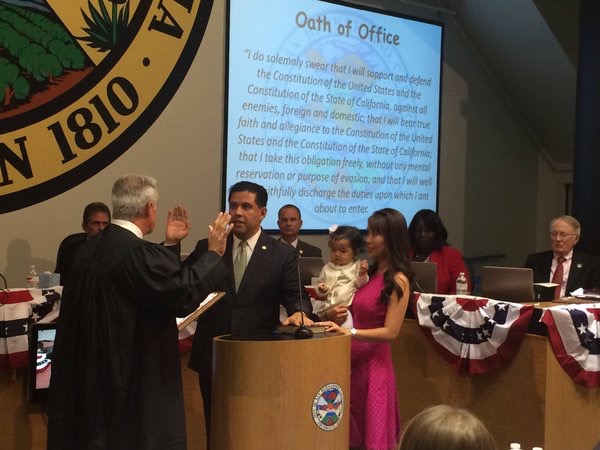 Also, another GROW Elect candidate who is impressing many with his service in office is San Bernardino City Councilman John Valdivia, who was selected by his peers to serve as Mayor Pro Tem.

Mario A. Guerra, Treasurer of the California Republican Party 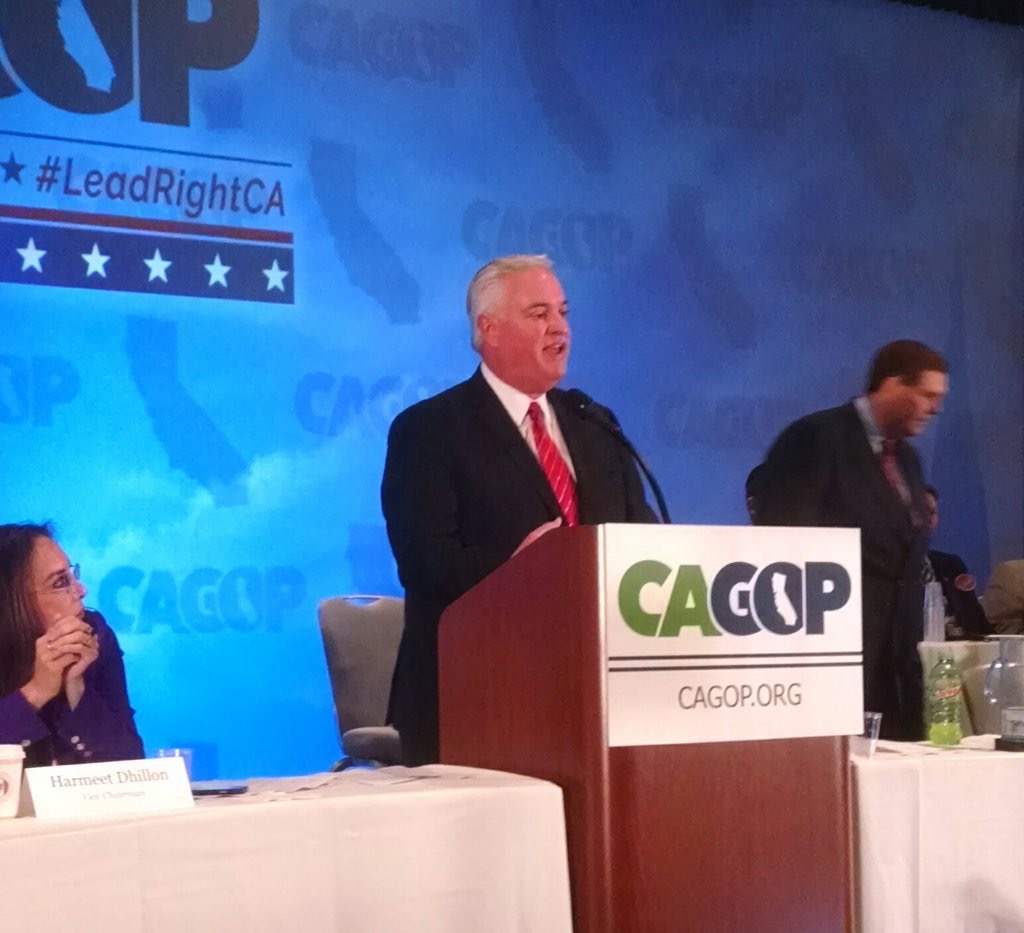 This past weekend GROW Elect candidate and Treasurer of the California Republican Party Mario A. Guerra had good news for the convention delegates. The party’s finances are in good shape and Mario continues to focus on efficiencies and savings to help the party maximize its resources in this important election year.

Eugene Montanez:  A Leader in the Inland Empire 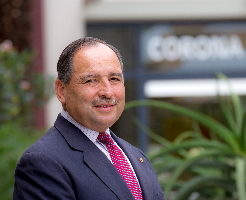 GROW Elect was proud to support Corona City Council member Eugene Montanez in his election victory in 2014. He just completed a term as Mayor and he serves as one of a few Latino Republicans on the National Board of the National Association of Latino & Appointed Elected Officials (NALEO).

Eugene and his wife Paula own and operate a successful printing business. He approaches issues and decisions with a business owner’s perspective.  He has been an advocate for a balanced city budget, and is proud of the city’s ranking as one of the safest cities in America.

He has focused on the area’s need for jobs and transportation solutions.  He has been successful in working with large employers in the city in order to grow good paying jobs in the Inland Empire.  For example, he is proud of his relationship with Monster Energy in Corona and its 3,000 employees.

Eugene understands that economic growth and job creation in the region are dependent on reliable transportation infrastructure, and he has worked to support expansion of Highway 91 and other important infrastructure improvements.