La Puente City Councilwoman Violeta Lewis, one of GROW’s original candidates, easily won a second term this past Tuesday. GROW Elect was proud to once again support this rising star who has distinguished herself during her past four years on the Council, including an impressive stint as Mayor. She has been an energetic leader on economic development and public safety issues.

GROW Elect’s Bob Pacheco, Mayor of the City of Walnut, organized and hosted a very successful Regional Mayor’s Summit last week in the City of Industry.  Mayor Pacheco brought together leaders from both the public and private sectors of Los Angeles and the Inland Empire to discuss specific proposals on issues important to the entire region. It was a powerful opportunity for elected officials to increase their effectiveness and to better serve their communities. 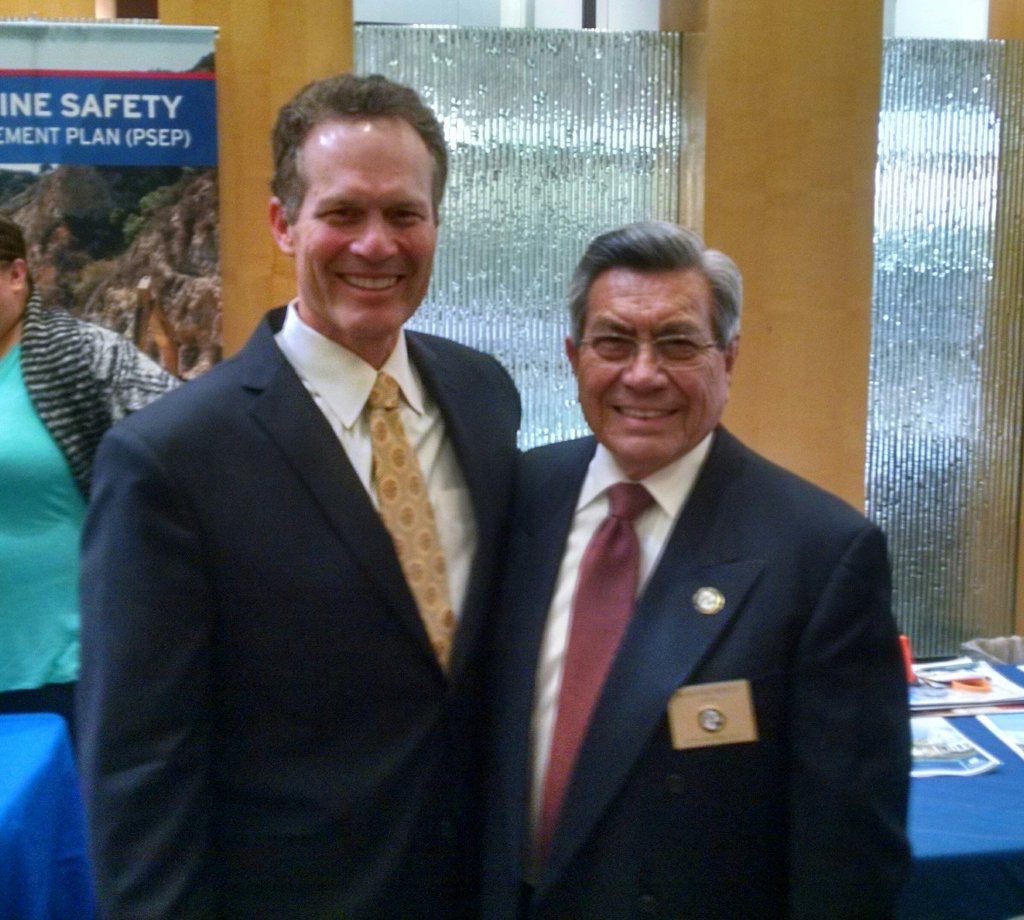 Mayor Alex Vargas, a GROW Elect winning candidate just elected this past November, has already taken on an aggressive leadership role in balancing the city’s budget and in attracting private sector jobs to the City of Hawthorne. His recent State of the City address was a rebuke of the past mismanagement of the city, and a powerful outline of the tough decisions and hard work that lay ahead as he and his council colleagues work on reform and fiscal responsibility on behalf of the people of Hawthorne. 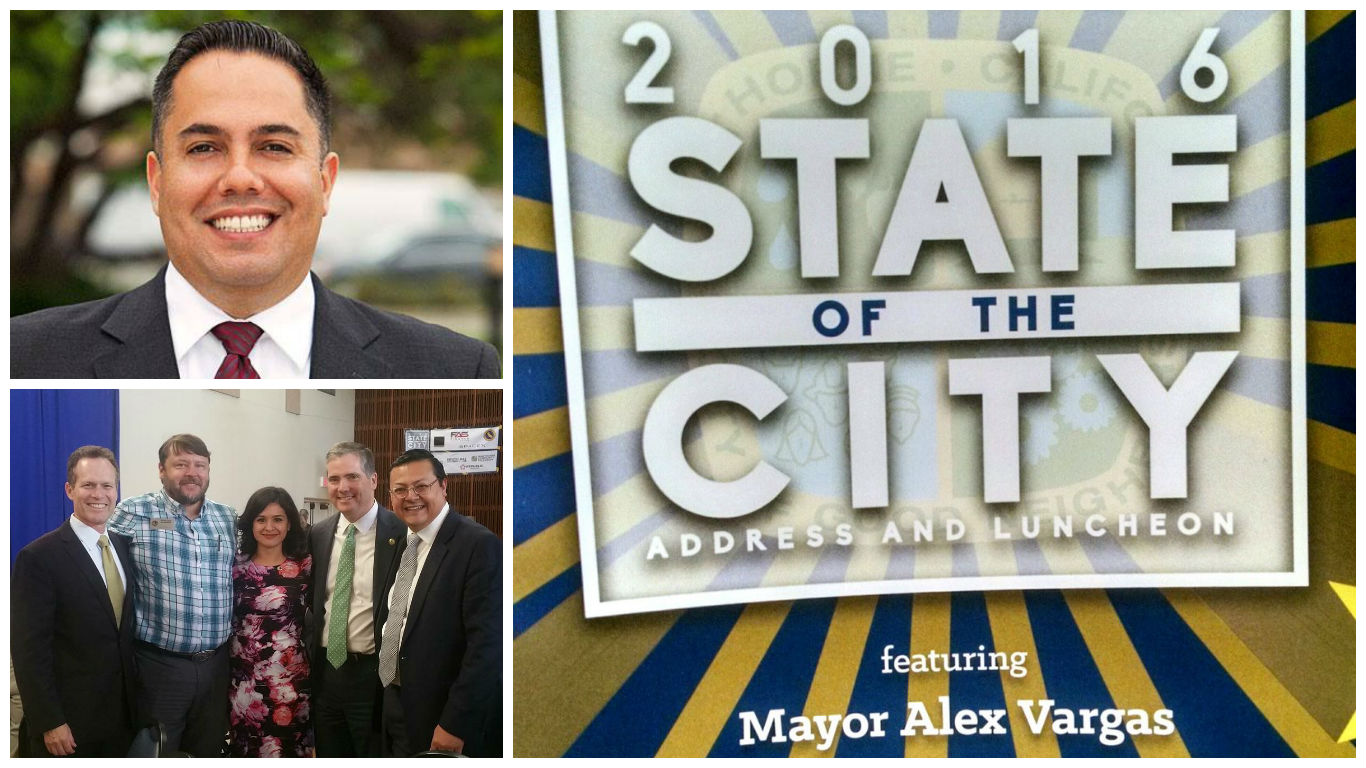