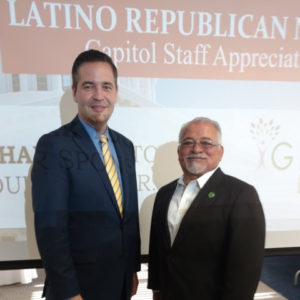 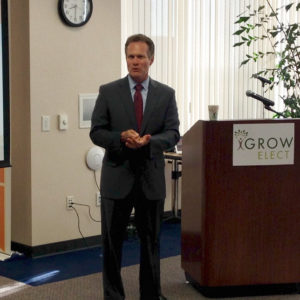 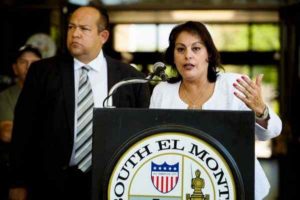 South El Monte Mayor Pro Tem Gloria Olmos is leading the charge to stop corruption and clean up the mess in her city after Mayor Luis Aguinaga agreed to plead guilty to federal bribery charges. Olmos is calling for a complete review of all the city’s financial policies, including how contracts are awarded, after revelations of contractors receiving money under questionable circumstances.

Olmos also led the successful effort to force out City Manager Anthony Ybarra, who was found to have handed out contracts without council approval and failed to provide proper financial oversight on a number of contracts. Olmos is only the latest of a number of GROW Elect’s successful candidates who have found themselves battling corruption and fighting for financial accountability and transparency in their local government. GROW Elect’s elected officials are making a real difference in their communities. 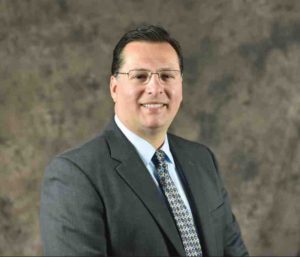 GROW Elect has been proud to support the successful election of a number of our candidates as Mayor. These Mayors are responsible for leading meaningful change in their cities, as evidenced by two GROW rising stars, Hollister Mayor Ignacio Velazquez and Hawthorne Mayor Alex Vargas. During the next year, GROW Elect is focusing on key mayoral races in 2016 and 2017 throughout California. Our targets include former Councilman Richard Loa in Palmdale in Los Angeles County, Roland Velasco in Gilroy in Santa Clara County and City Councilman Rob McNelis in Santee in San Diego County. These races are part of GROW’s effort to have a major impact on cities across the state.