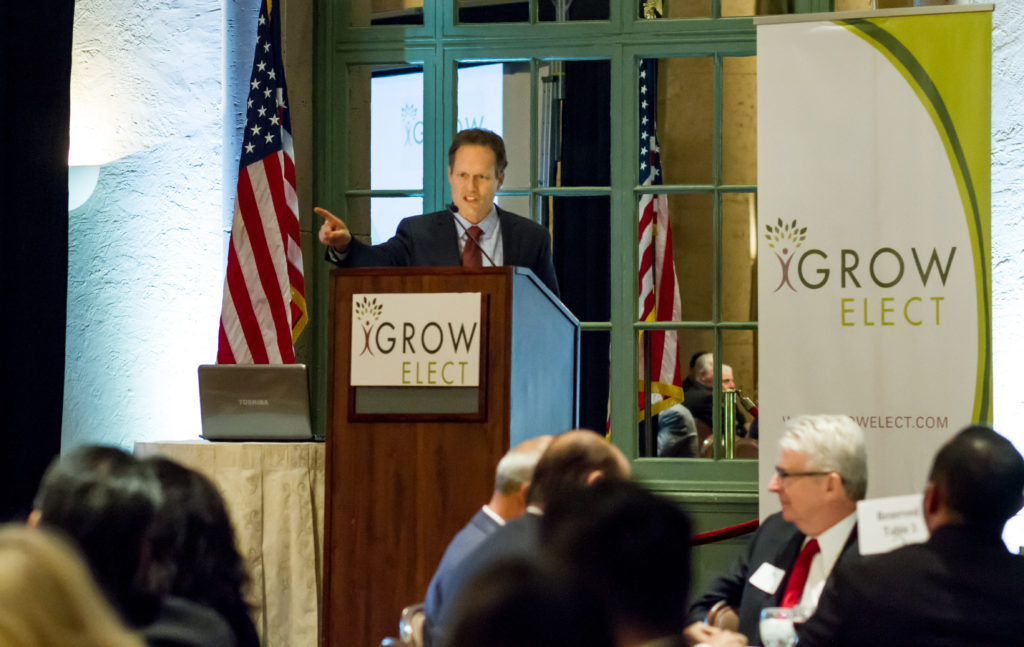 Over 150 Republican current and former elected officials, party, business and community leaders gathered together at Los Angeles’ historic Millennium Biltmore Hotel to celebrate GROW Elect’s record number of election victories in 2016 and to recognize several people who are key to that success.

GROW Elect President Ruben Barrales (top photo) expressed gratitude at GROW Elect’s 3rd Annual Post-Election Celebration to those who have generously supported GROW Elect and provided the foundation to help elect so many Latino Republicans to state and local office. He singled out Charles Munger, Jr., B.Waynes Hughes, Jr., and the New Majority in particular. 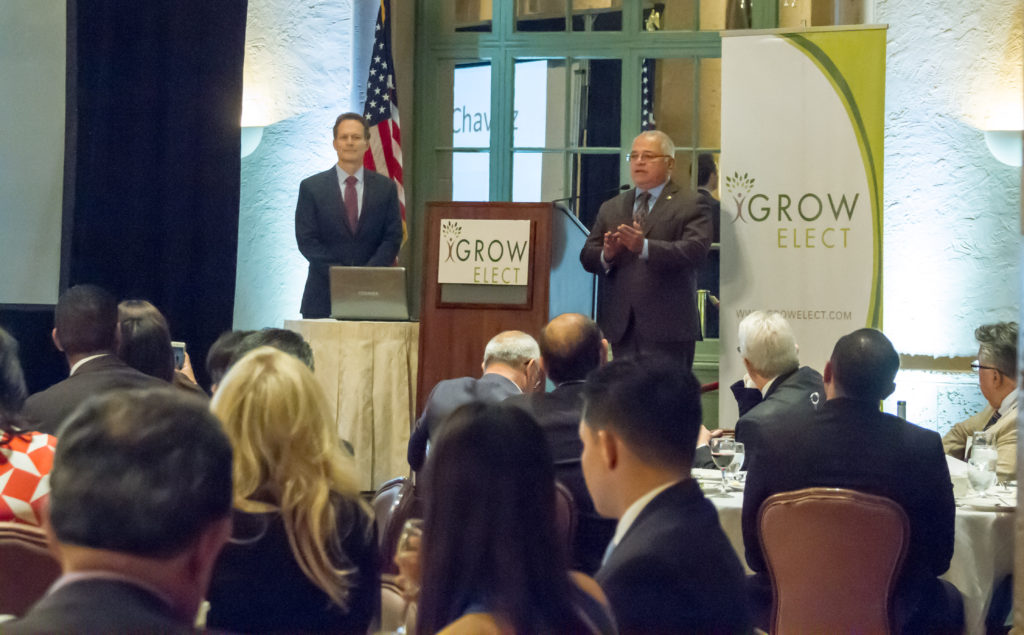 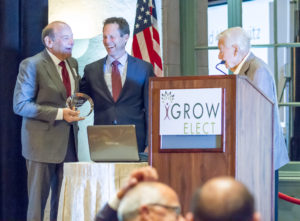 GROW Elect was honored to have the legendary Stu Spencer (top right), Ronald Reagan’s chief political advisor, at the event to present the Stuart K. Spencer Award, given to an individual who has demonstrated exceptional leadership in working to broaden the base of the Republican Party, to David Horowitz (top left). 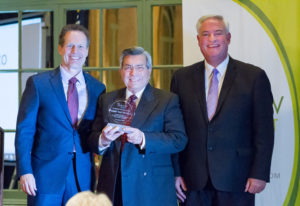 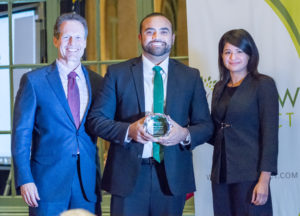 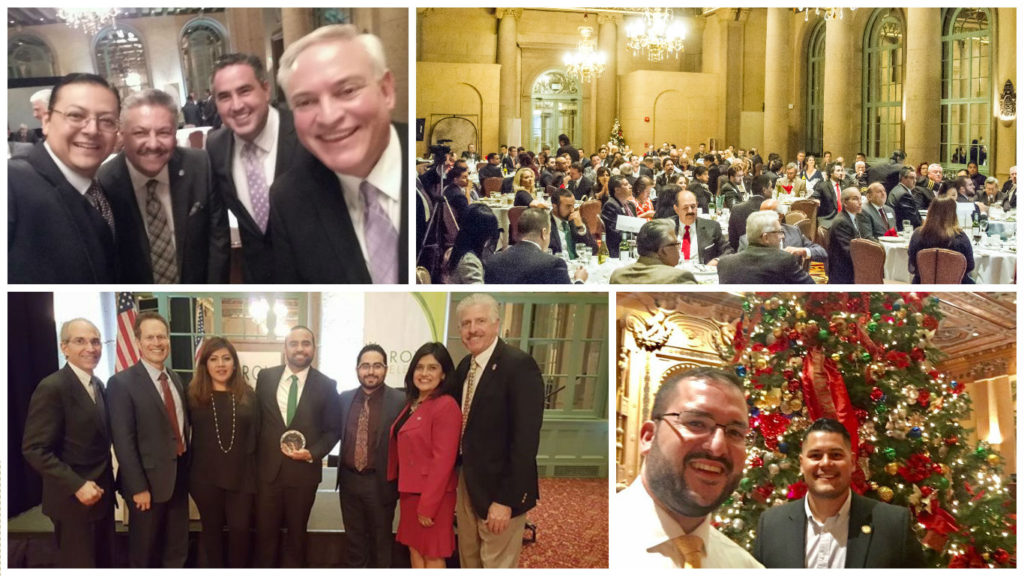 This event was the largest and most successful event yet for GROW Elect and we look forward to an even larger gathering next year as we work to continue to increase the ranks of Latino Republican elected officials across California.