Indio Mayor Lupe Ramos Watson is “the first notable Republican” to announce for the Riverside County congressional seat currently held by Democrat Raul Ruiz. Mayor Watson has over a decade of experience as a City Councilmember and Mayor for the City of Indio. Her priorities in Congress would be jobs and the economy. To read more: http://www.desertsun.com/story/news/politics/2015/04/21/lupe-ramos-watson-congress/26147509/

The GROW Elect Board of Directors has unanimously voted to endorse Diamond Bar City Councilmember Carol Herrera for re-election this November. The Councilwoman is a previous successful GROW Elect candidate and GROW Elect is proud to once again support her for public office. Mrs. Herrera is an outstanding civic leader, and she has served as the Diamond Bar’s first Latina Mayor. She serves on various local, regional and state organizations.

Neel Kashkari, the GOP candidate for California Governor, has endorsed Assemblyman Rocky Chavez to be the Republican Party’s Nominee for U.S. Senate candidate in 2016. Kashkari follows on the heels on San Diego Mayor Kevin Faulconer, who has also endorsed Chavez’s Senate bid. To read more, please follow the link:  http://www.latimes.com/local/political/la-me-pc-kashkari-chavez-senate-20150422-story.html

Moises Merino, one of GROW Elect’s consultants and co-founders, was named as one of the “40 Best and Brightest Under 40” by the American Association of Political Consultants (AAPC).  He received this national honor at the AAPC’s Annual Convention in New Orleans. Merino’s recognition as one of the brightest young political minds in the nation comes as no surprise to those of us at GROW Elect who have seen him help numerous Latino Republican candidates pull off upset victories for offices across California. Congratulations, Moises! 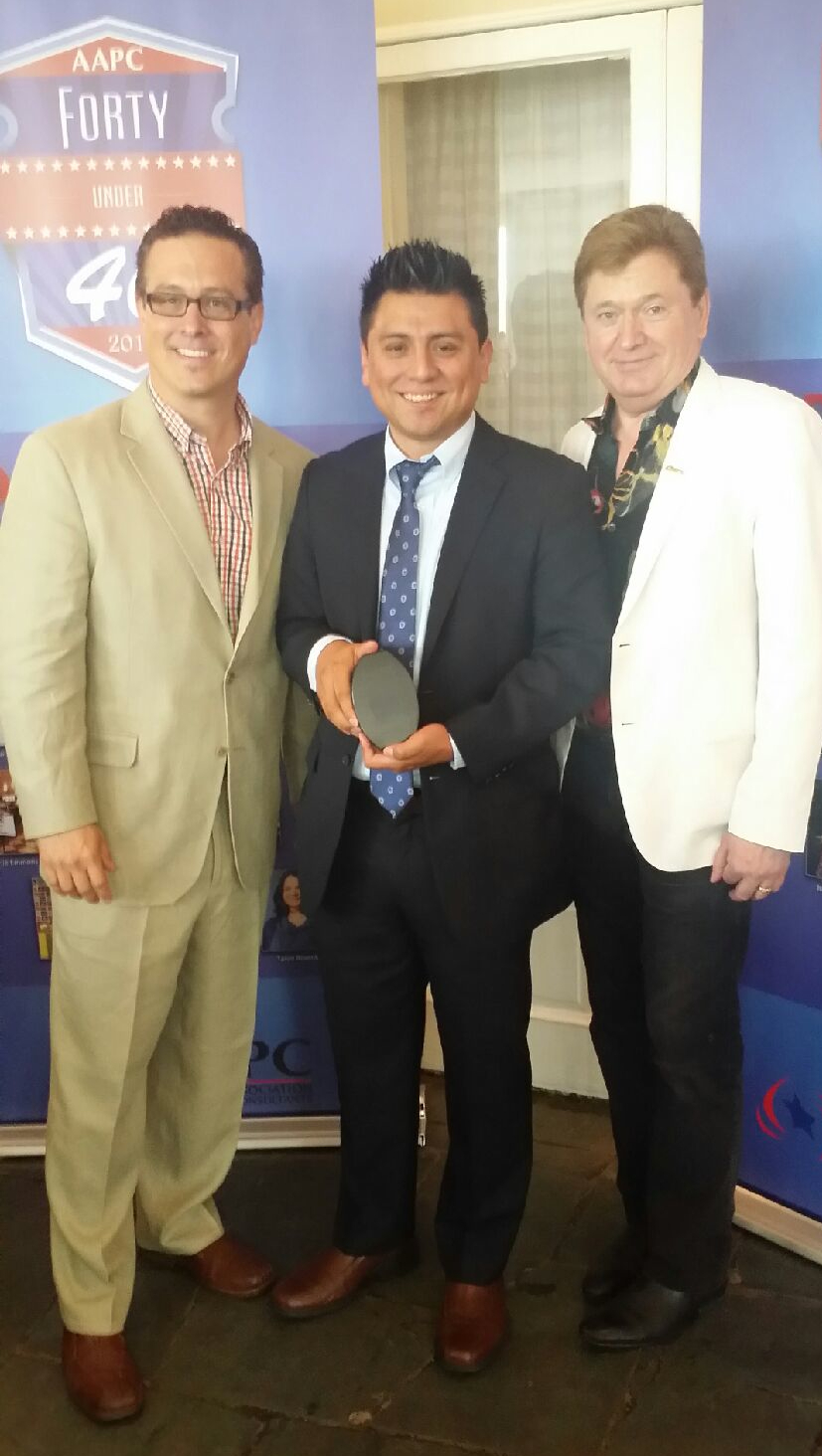