Last week, Susan Vander Schaaf, Chairwoman of the San Joaquin County Republican Party, hosted a successful GROW ELECT reception for an impressive group of Latino community leaders in the Central Valley.  We had the opportunity to introduce them to the work of GROW ELECT.

GROW ELECT is committed to taking our successful approach to electing Latino Republicans to every corner of the state.  We were fortunate to be able to highlight our support in the Central Valley from several important GOP elected officials including Assembly Republican Leader Kristin Olsen, San Joaquin County Supervisor Steve Bestolarides and San Joaquin County Supervisor Chuck Winn. 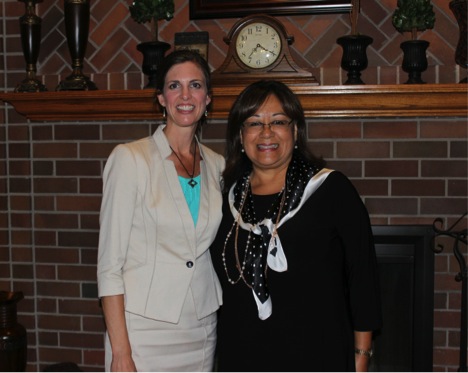 GROW ELECT is proud of the efforts of two of its newest elected officials, school board members Marcos Diaz and Rodolfo Linares for making a real difference in their economically-challenged community. They are aggressively – and successfully – putting Republican principles of strong fiscal management and government accountability into action.

Before last November’s elections, the San Ysidro School District was engulfed in controversy and facing a potential state takeover of the School District.  In less than six months, new Board members Rodolfo Linares and Marcos Diaz have helped to make a difference and dramatically turned things around.

Immediately after being elected they made tough personnel decisions, hired a new Superintendent, and have helped to balance a budget that was previously in the hole by $4.5 million.  Through their efforts the district has already earned a change in its credit rating from a miserable  BBB- to an A+ rating.  By refinancing outstanding bonds they have helped save taxpayers over $50 million.

One of GROW ELECT’s stars, Hollister Mayor Ignacio Velazquez, does not shy away from tackling some of the most complicated and challenging problems in his Central California community. Mayor Velazquez is proposing an innovative approach which utilizes private funds to help provide temporary shelter and services to the homeless in his city.

He has invested his own money in a prototype, and is actively meeting with community members to engage them and ensure that the solution is one that works for residents and the entire community. 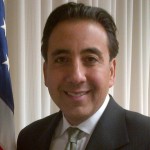