Before 2016, we have elections to win this year!

With most political experts focused on the 2016 election cycle, GROW ELECT wants to remind you that there are a number of local elections for city councils, school districts and other offices throughout the state of California THIS November!

As you may know, GROW ELECT is helping to grow the Republican Party by supporting and electing Latino Republicans to public office. So far, we have helped over 90 Latino Republican candidates win local office throughout California. And we are just getting started!

We have endorsed a number of candidates for the November, 2015 elections, and we will be endorsing more in the coming weeks. If you are running for election, or if you know someone who is running, please let us know. We can provide financial and political support to help you win your election.

We are excited to announce the partnership between GROW ELECT and the Republican Party of Los Angeles County (RPLAC). Through this endeavor, we look forward to expanding our efforts to recruit, train and fund qualified Latino Republican candidates for state and local office throughout Los Angeles County. 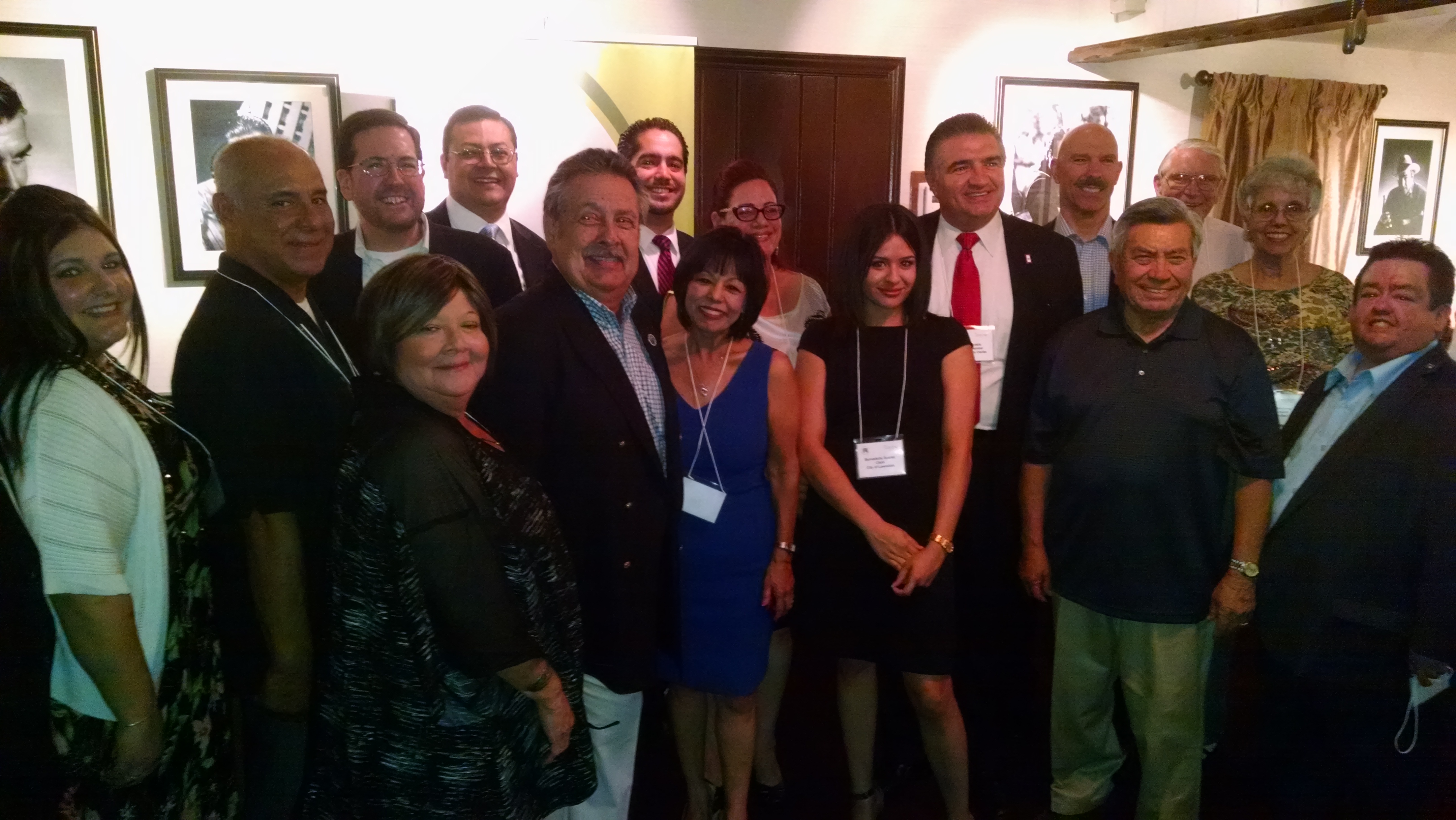