GROW Elect candidate Jesus OlveraGarcia (pictured below) won a decisive victory for Mayor of the City of Greenfield in Monterey County on Tuesday. OlveraGarcia was “overwhelmingly” elected in a special election that also recalled the incumbent Mayor. As a reform candidate, OlveraGarcia also beat a sitting City Councilmember by almost a 2 to 1 margin in the simultaneous replacement election to succeed the embattled Mayor. GROW Elect provided financial and technical support to Jesus and we’re proud to have him join our growing list of Latino Republican Mayors. 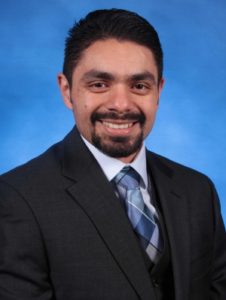 Republican Bill Miranda (pictured below) was sworn in this week after being appointed to the Santa Clarita City Council on a 3 to 1 vote. Miranda succeeds GROW Elect candidate and now-Assemblyman Dante Acosta on the Council. Miranda is a small businessman, magazine publisher, and Director for the Santa Clarita Chamber of Commerce prior to his appointment. Miranda’s appointment comes on the heels of the historic appointment of Juana Dement to the Tracy City Council in San Joaquin County earlier this month. GROW Elect President Ruben Barrales has already met with Bill and Juana, and we look forward to aggressively supporting their campaigns in the 2018 elections. 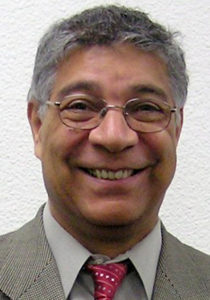 City Councilman Ray Marquez (pictured below) was elected by his colleagues to be the new Mayor of the City of Chino Hills in San Bernardino County. Marquez declared his top priorities are supporting local parks and greenbelts, creating an emergency preparedness plan to deal with earthquakes and fires, and the addition of a new fire station to accommodate the city’s growth. 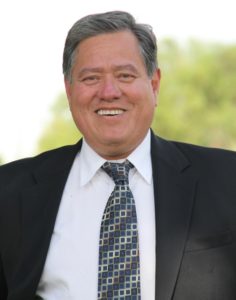 Longtime GROW candidate and City Councilman Rudy Mendoza (pictured below) was re-appointed by his fellow Councilmembers to serve as Mayor of the City of Woodlake in Tulare County. This is the third time that Mendoza has been chosen as Mayor by his colleagues. He’s credited with successfully reversing a large budget deficit, implementing fiscally responsible policies and launching an aggressive economic development effort for Woodlake. 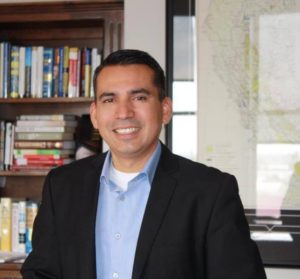